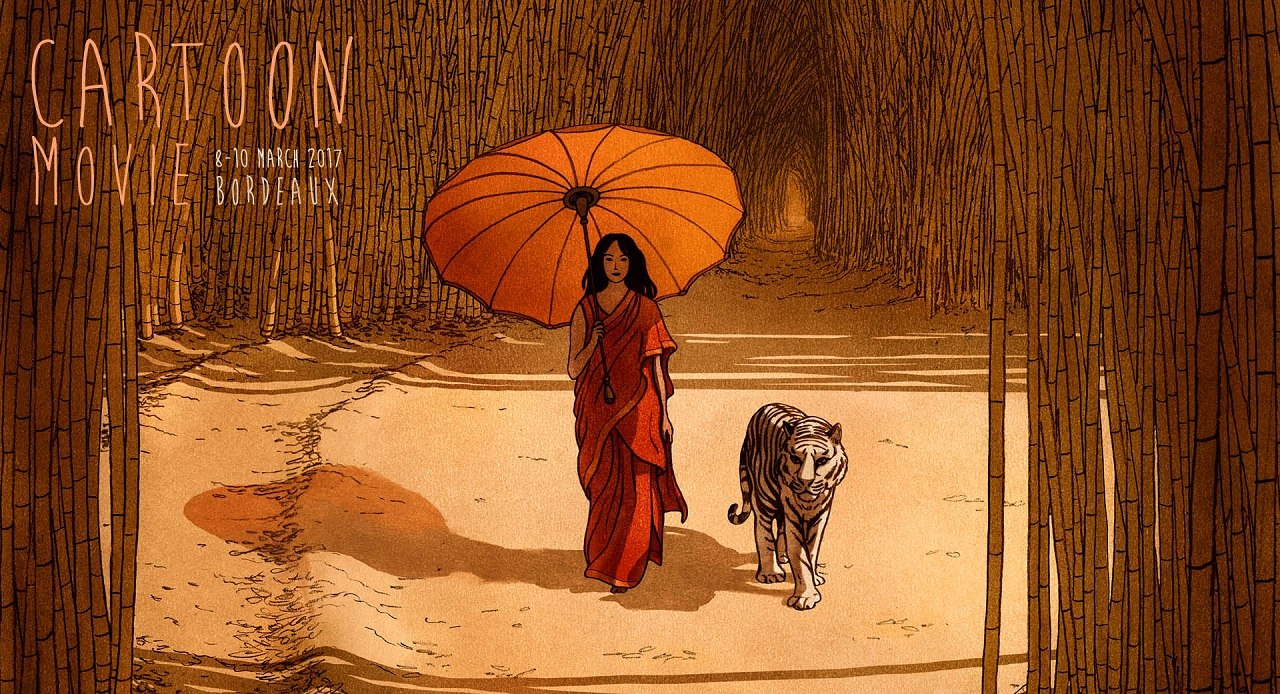 Cartoon Movie is neither a fair nor a festival, but rather a pitching & co-pro forum for animated feature films.

For two days, producers have the opportunity to pitch their film project in order to speed up financing, find co-producers and interest international distributors.

Since its creation in 1999, 274 films found financing, representing a total budget of 1.9 billion EUR.